Welcome to MIC’17 Intern Felipe Gomez – this is just some of the experiences in store for you during the 10 days of TIFF’17.
Cherise Solomon MIC’16 Intern.

TIFF ’16 closed and it was a busy 10 days but I was able to attend a couple panels and conferences, watch films and get my boogie on the dance floor. My agenda for the 10 days was packed to the minute on handling school, work and all the films I had to see. Either way I was excited to see what would be going on the King St and to finally see some Canadian content. Now it’s my time to share my experience and the 11 Canadian films out of 37 that I got to see. They were: 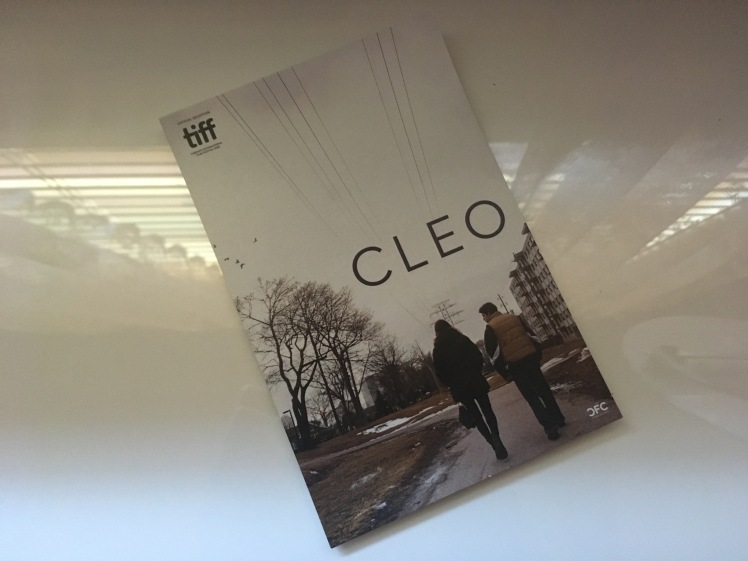 Out of the Short Cut program, my top 2 films is Cleo and Cycles. Cleo interested me the most because it was shot in Scarborough in an area that I see while I ride the subway. The plot of the film is an actual event that people can possibly relate to. Not to give too much away but the film was about selling something off of Kijiji, which we’ve all been involved in some way or another. Cycles was a sweet musical in my opinion. The editing is what made the film and the story-line beneath it was cute. The use of movement to the rhythm of the music was brilliant! 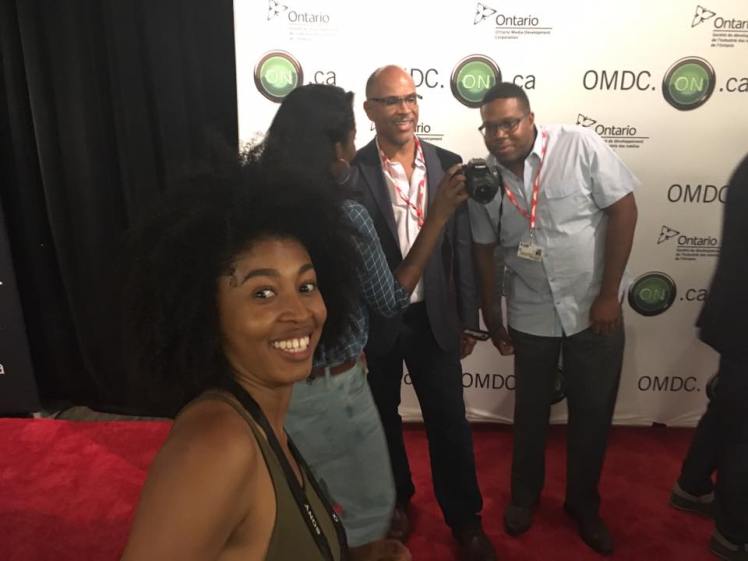 My top 3 feature films are ARQ, Jean of the Joneses and 2 Lovers and Bear. I’m trying really hard not to say Weridos because my friend Dylan Authors is in the film. No conflict of interest here! Anyways, ARQ was a real thriller and you honestly had no idea what going to happen next. Also, this film is now available on Netflix so go check it out! Jean of the Joneses has a storyline line like no other. This Jamaican family was dysfunctional but also funny and represent a real family you or I could have. I will also mention that director Stella Meghie is from right here in Toronto! 2 Lovers and Bear was somber and beautiful. The film took place in Iqaluit and Ryerson Theater decided to take advantage of this. I was freezing! The one thing that stuck with me the most in this film was the actors. Tatiana Maslany who was a TIFF Rising Star in 2012 and Dane DeHaan gave an amazing heartfelt performance.

On to some of my highlights from TIFF other than the films are the conferences I attended and of course the parties! I’m currently interested in Virtual Reality and 360 videos, and I attend a conference that talks about documentaries utilizing these tools. One thing that I really took from this panel was how to really use both mediums. Virtual Reality has a more real feeling because you are immersed into a new world. 360 video allows the user to just see more. If a documentary wants to use one of these mediums they have to think about the experience of the user and what best suits the content.

There are many TIFF parties going on in the city and I was lucky enough to attend a couple of them! I was able to meet many established people in the film industry here in Toronto and abroad, try some new foods and experience a Lagos celebration!

I was greatly surprised at how well directed Canadian films are. They can truly take over Hollywood for thought provoking content. Canadians can make great content here and they have many resources that can help such as Telefilm and of course TIFF. Overall, I had a great time at TIFF and certainly plan to attend again this year and support some GREAT Canadian content!