After another long day at the festival I have concluded many Canadian screenings. I was lucky enough to witness a couple of different genres of Canadian films and I am happy to say that the identity of Canadian filmmaking stands within all films.

The Sleeping Giant takes a noble stand of the Canadian landscapes and soaring colour while guiding through a coming-of-age story. The atmosphere of Canadian was not overwhelming and well balanced with the narrative of a young boy growing up in Northern Ontario. Black Fly is an in-your-face drama that brings the realities of women’s oppression and male dominance to the screen. Physical tensions are highlighted with the characters in a small rural environment. The attitudes and actions are taken to extreme measures of life or death. Preggoland was a refreshing take on today’s realities of being single woman in your 30s. It was nice to see new faces in the comedy spotlight. It is raw, hilarious and satisfying to be thrilled by the inside-joke pretending to be pregnant in order to be included within one’s circle of friends. 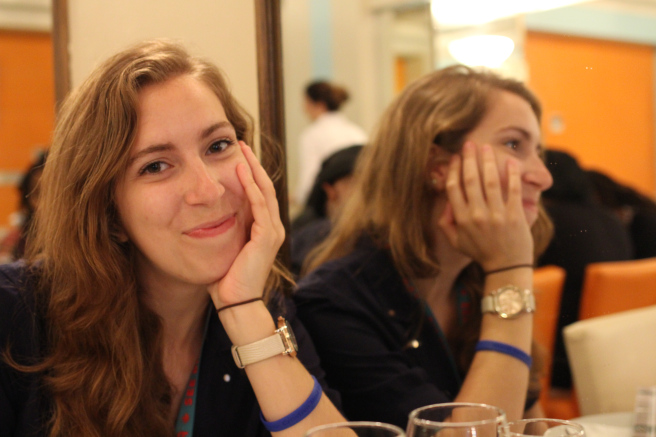 After several traumatic events in their past caused them to drift apart, brothers Jake and Noel find themselves reunited when Jake seeks refuge from his abusive uncle. Noel lives on an isolated island, a perfect place to find solace and for the brothers to reconnect—or so Jake thinks. It quickly becomes evident that Noel is a hard drinker with psychopathic tendencies. In a nightmare that pits family versus morality, will Jake have what it takes to put to an end his brother’s terrifying rampage?

A boozing, live-at-home 30-something finds her world turned upside down when she lies about becoming pregnant! 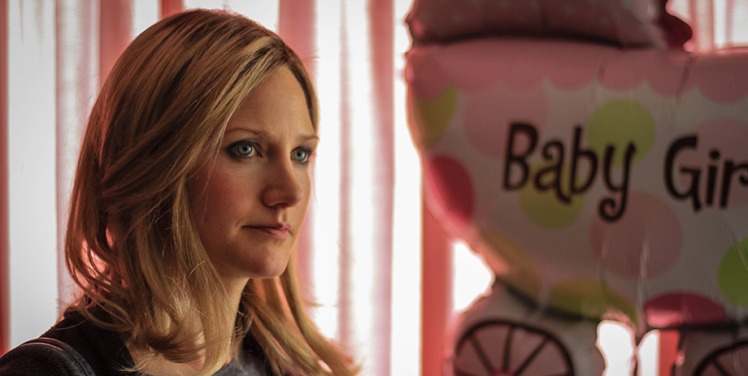 A sharply-written and entertaining comedic tale with enormous spirit and heart, PREGGOLAND is a hilarious look at our societal obsession with babies and pregnancy, and what happens when it’s finally time to grow up.